Did you know you can use hypnosis for allergy relief? If you are surprised, you are not alone. In fact, hypnosis is one of the most effective ways to relieve allergies!

Hypnosis is becoming an increasingly common way for people to get relief from the misery of allergic reactions. Research has shown that hypnotherapy can relief allergy symptoms like

Hypnosis can even eliminate the allergy altogether. One study showed that subjects with moderate to severe allergic reactions (rhinitis) to birch or grass pollen who used hypnosis saw a dramatic improvement.

Another study showed that: Hypnosis has been shown to change the allergic response, and eliminate or diminish the reactions to allergic stimuli.

An allergy is a reaction. It’s often described as an abnormal reaction to an ordinarily harmless substance. It’s how your immune system responds to an invading substance when it thinks the body is under attack.

It sees the pollen, the cat, and certain food as a threat. As a result, your body throws up a solid line of defense to fend off the threat – like sneezing, a runny nose, or a scratchy throat. The job of the body’s immune system is to keep you healthy by fighting off infections and other dangers. An allergy reaction occurs when your immune system overreacts to a substance (allergen), perceiving it as dangerous and triggering a protective response, even though the threat to the body isn’t real.

You could say that allergies are quite similar to phobias. This is a great way to look at it because with a phobia we respond inappropriately with fear terror and anxiety to something that is innocuous, that is harmless to us. So too an allergy is an out of control fear but within the body. An allergy is not a disease, it’s not an illness, it is a phobia of the immune system. Your immune system is acting irrationally to a substance that poses no danger what-so-ever.

So using hypnotherapy we retrain your immune system.

Let me give you a couple of examples of how powerful hypnotherapy can be in quickly changing physiology. You may know that hypnosis is used quite often in dentistry, for people who can’t or don’t want to use anesthetics like Lidocaine and Septocaine. You can actually remove a secondary molar with hypnosis and the bleeding stop when it reaches the top of the tooth socket and the platelets will aggregate into a clot,

Another example, In the Iraq war a triage nurse on a helicopter taking severely injured soldiers off the battlefield used hypnosis while these soldiers were unconscious. She used hypnotic suggestions while flying to the hospital telling these soldiers they were safe and could stop bleeding now, and she had the highest survival rate of any triage nurse on the team. This form of medical care is now called Verbal First Aid. The body will listen to healing suggestions and change physically within moments.

So using hypnotherapy to relieve allergies, what we’re doing is we are giving new instructions to the immune system, new programming, and we’re going to be able to make huge shifts because your subconscious is in charge of your immune system and has access to every cell in your body. 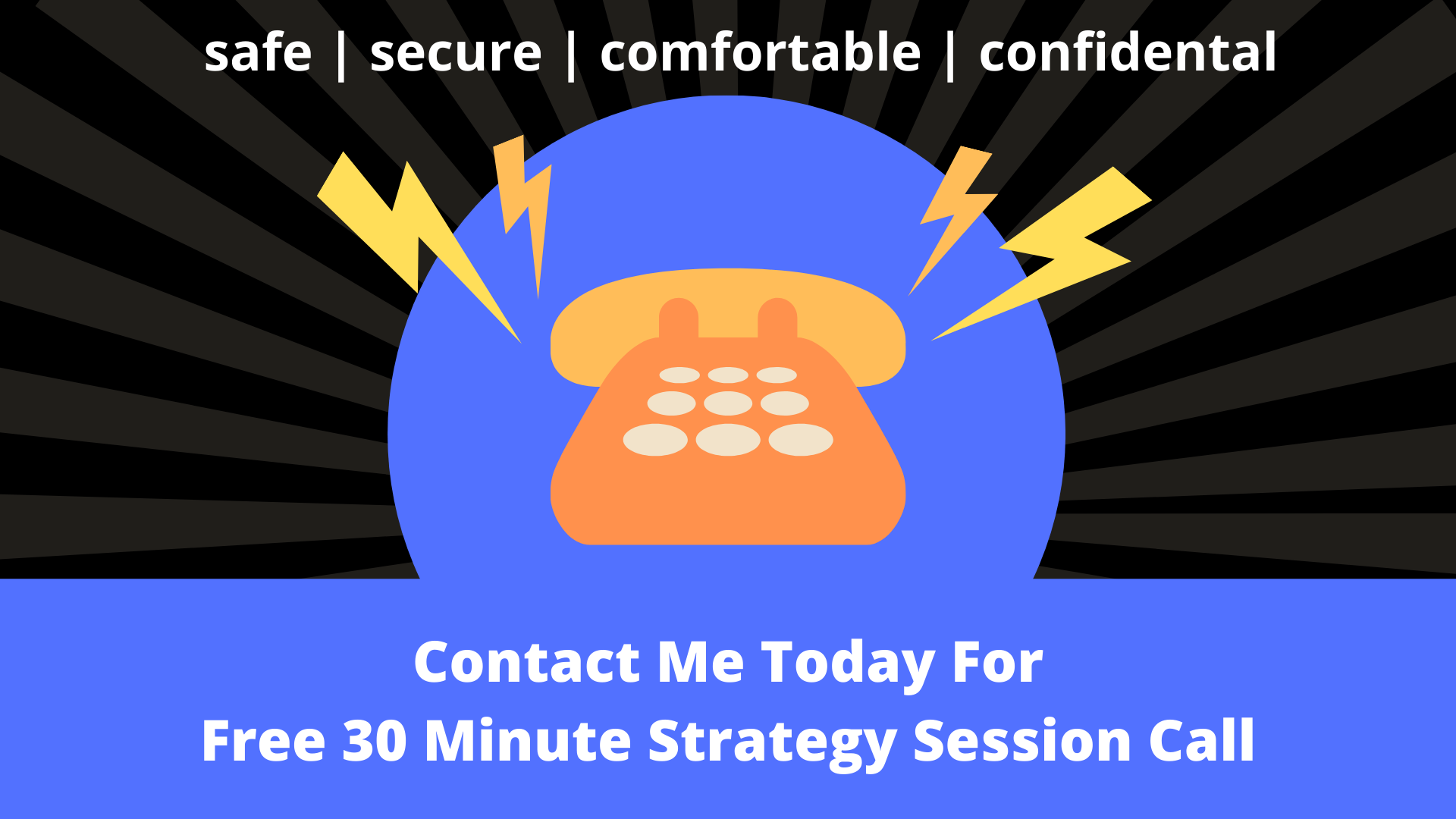 If you have a question or would like to set up a free consultation please send me a message by filling out the form below and I will get back to you shortly.